I’ve been lost in so-called abstract drawing and pattern chasing/smashing since an unprecedented moment in the 5th grade. Daydreaming in Mr. Preston’s class in the Spring of 1968,I abruptly started covering a notebook page in shifting patterns of pencil lines. The game was to draw a chain reaction of opposites touching-curves rubbing squares,scratchy vs. smooth,repeating against not repeating. It wasn’t a picture of anything,just a record of a game on a rectangular,blue lined paper field. That’s pretty much how it still is,but on better paper. There are lots of figures in this group,but they’re just excuses to play the game. 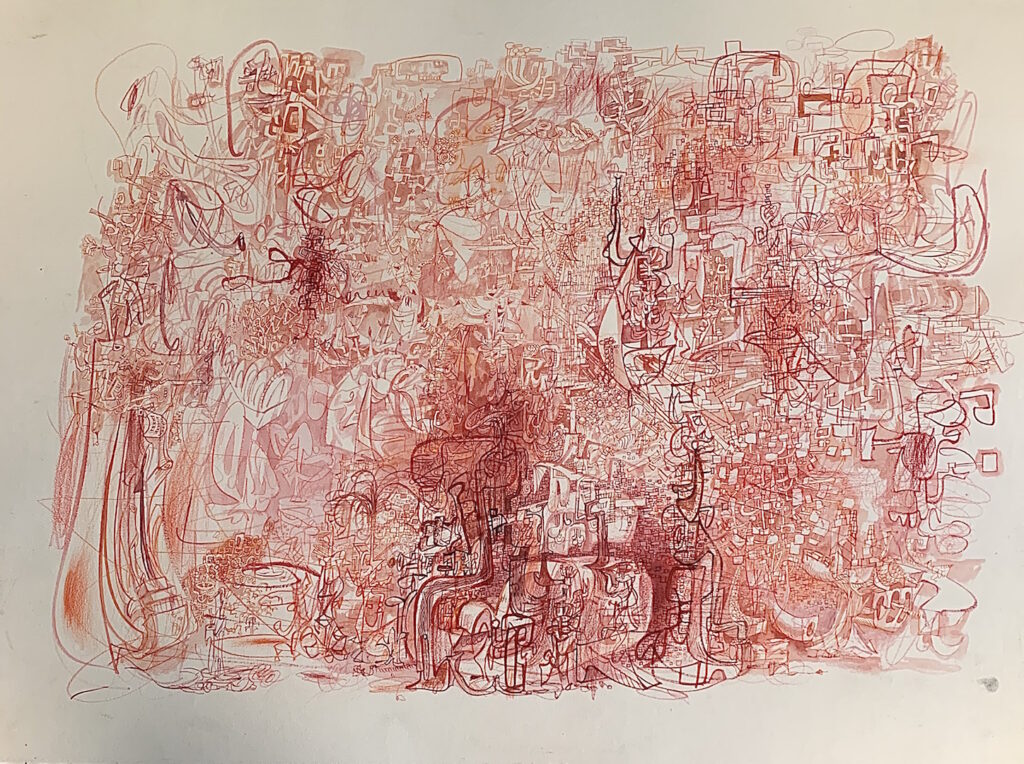 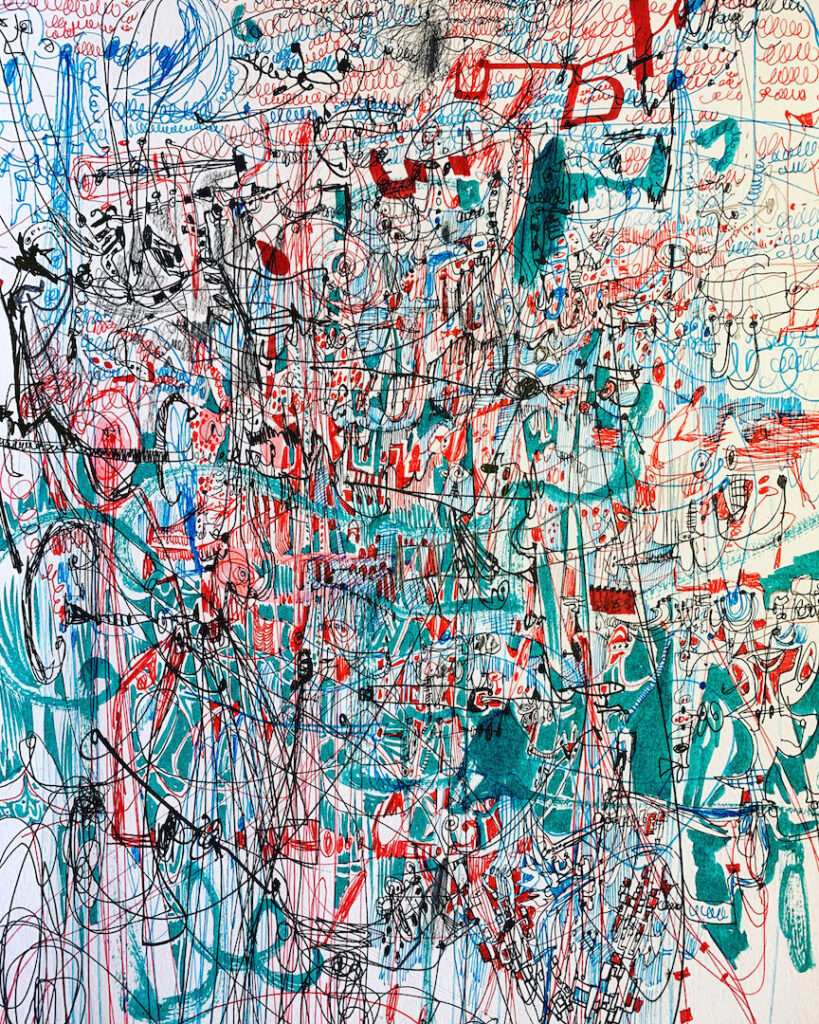 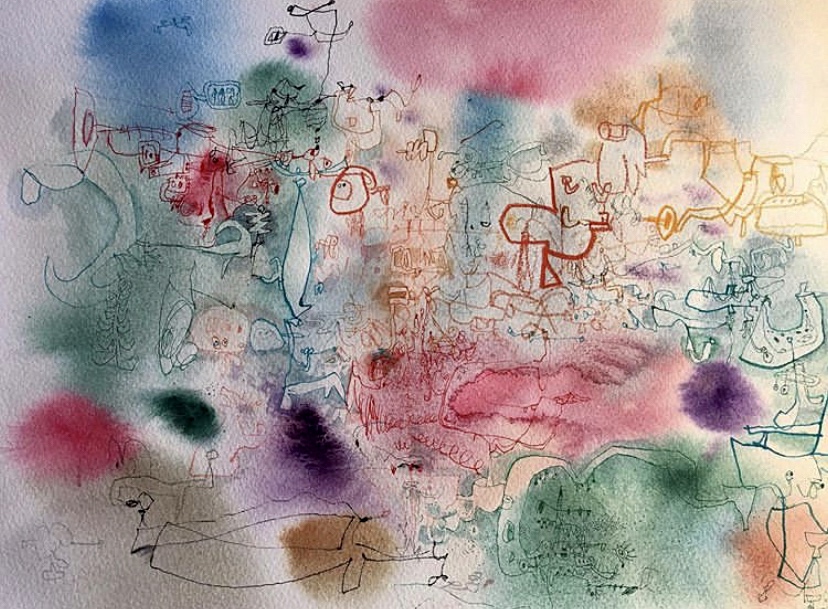 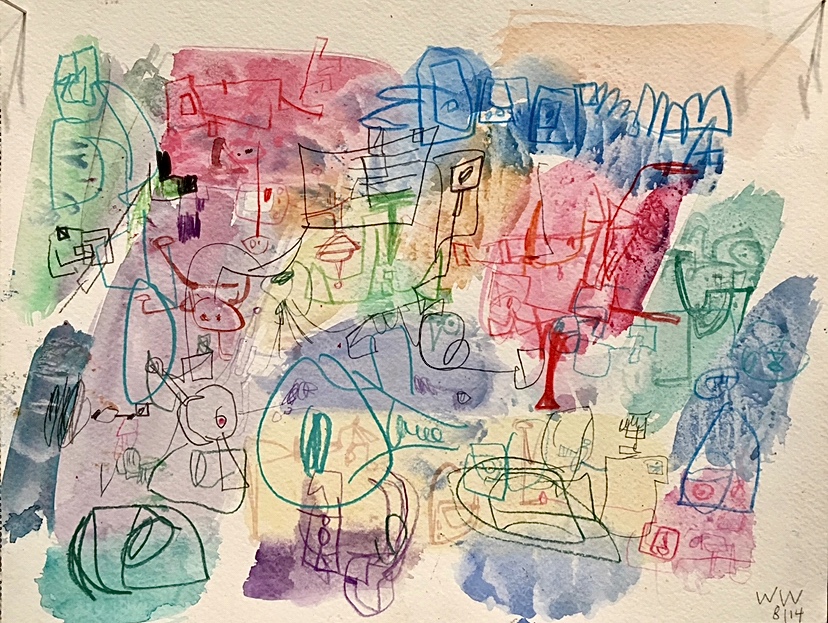 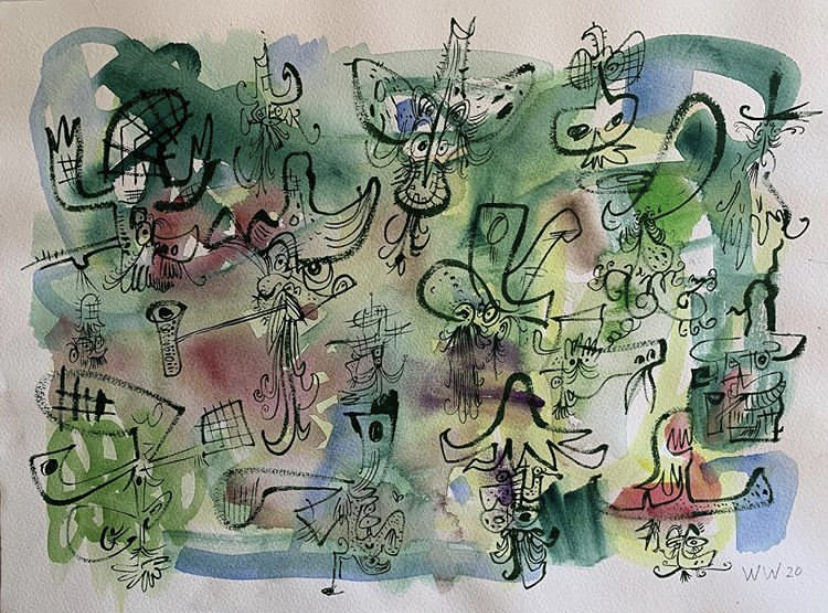 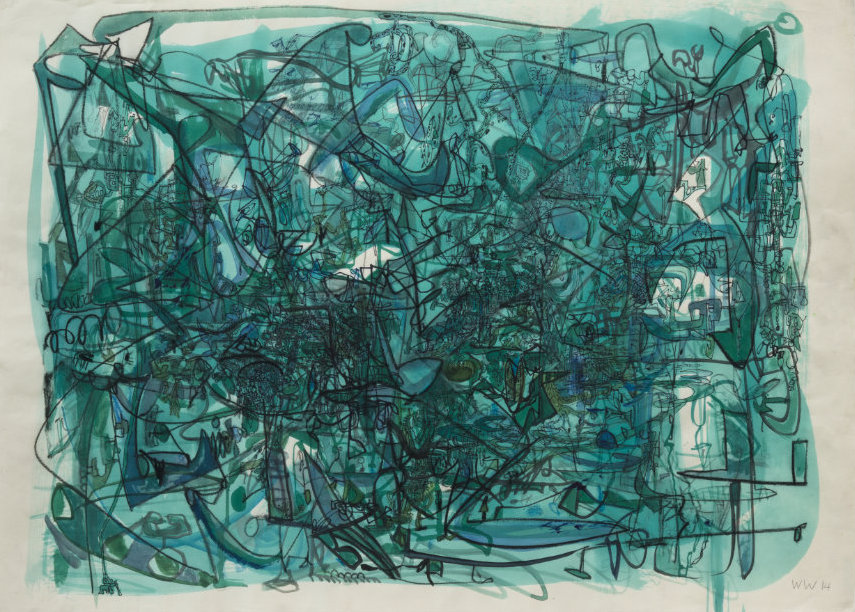 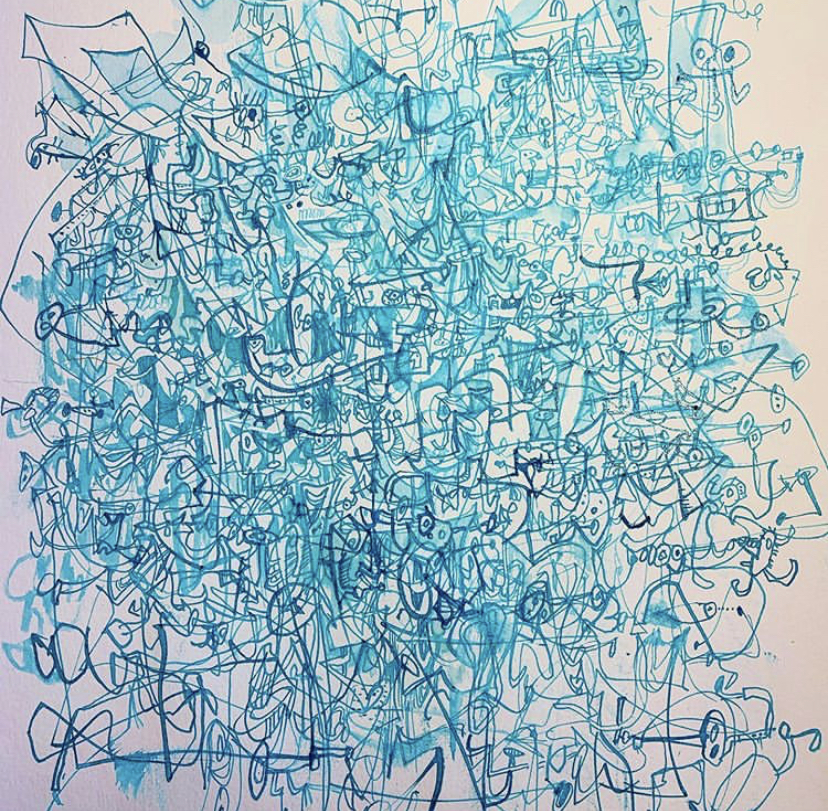 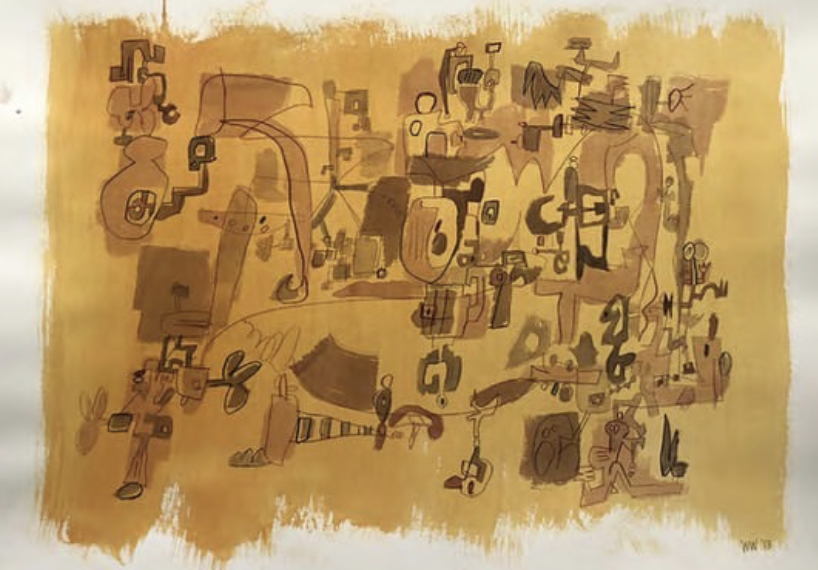 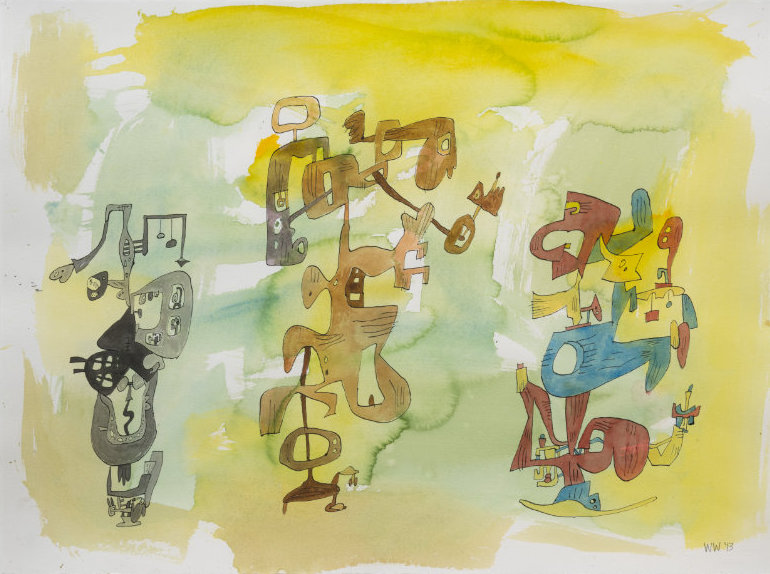 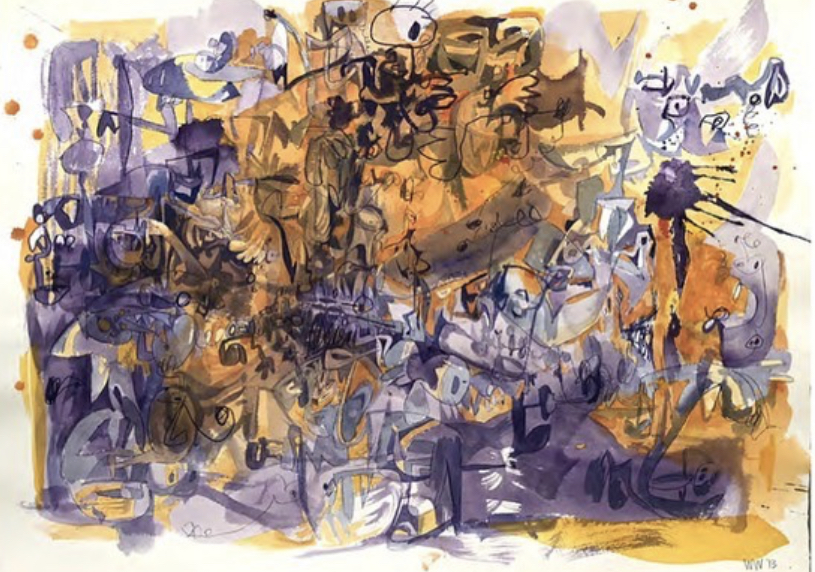 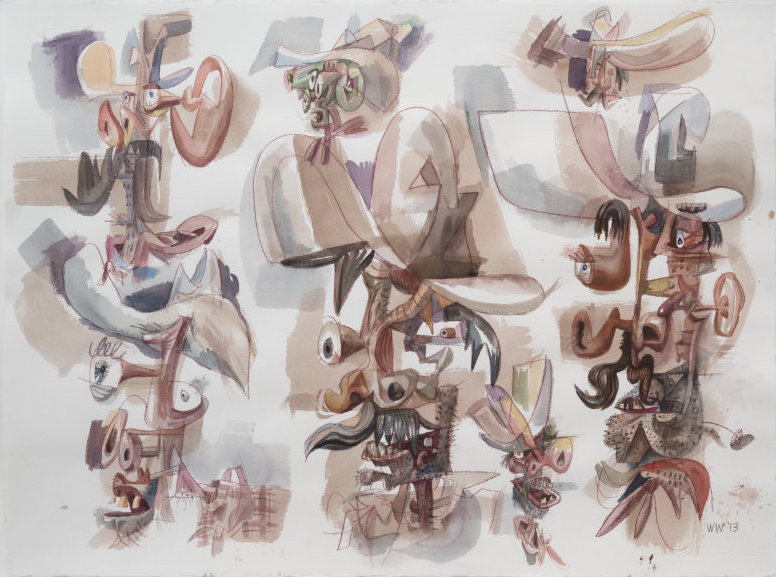 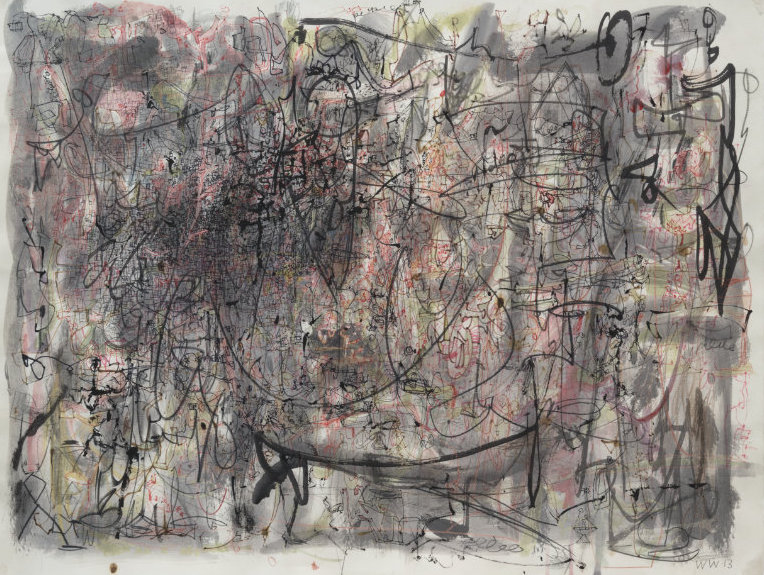 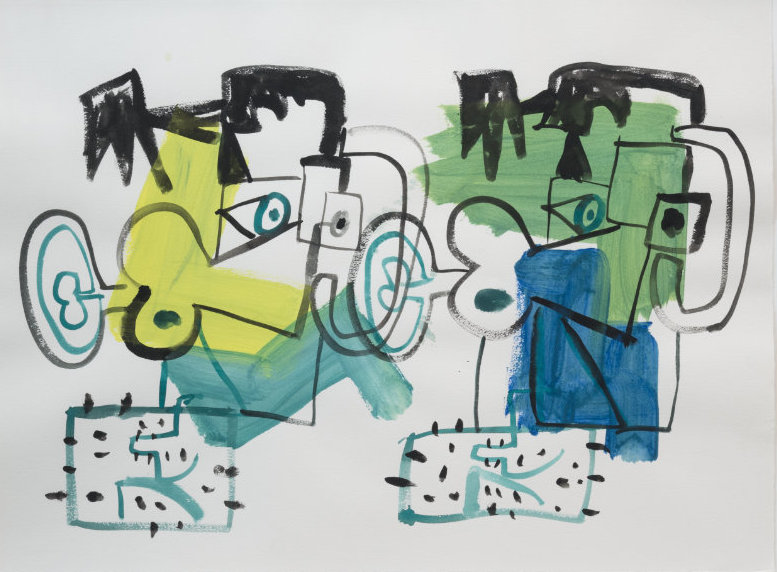 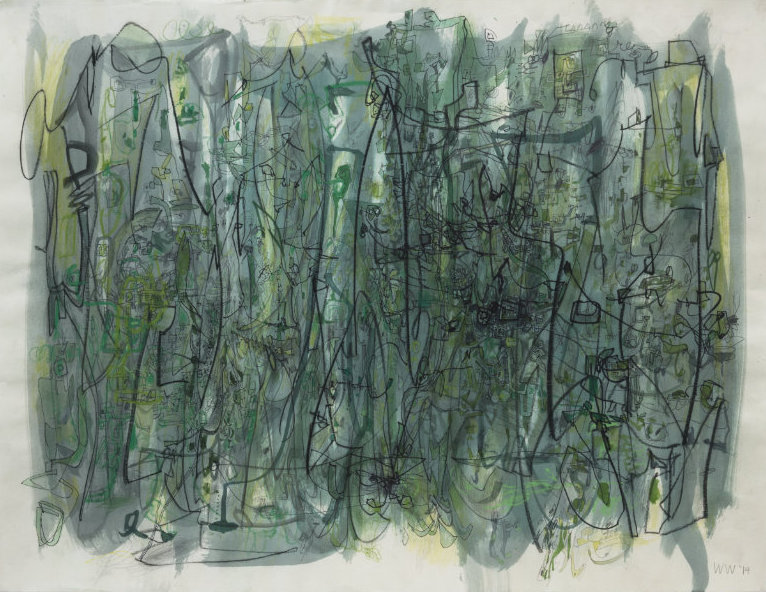 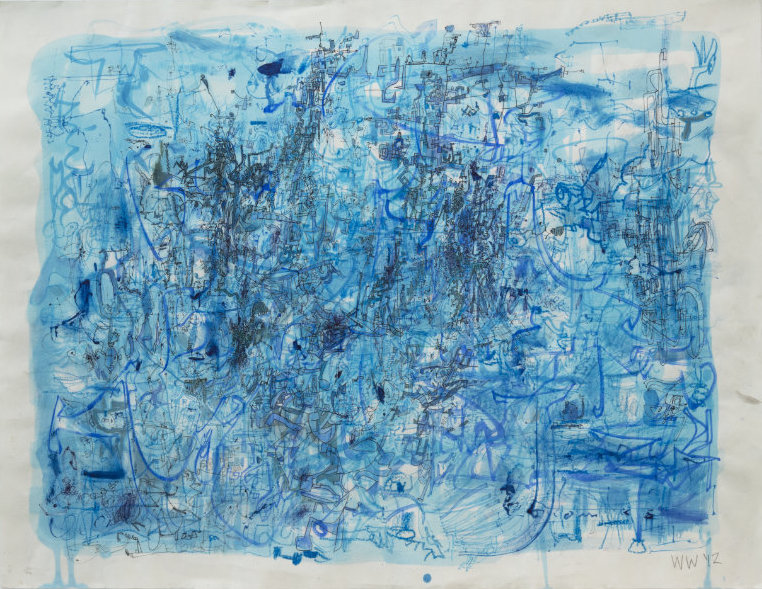 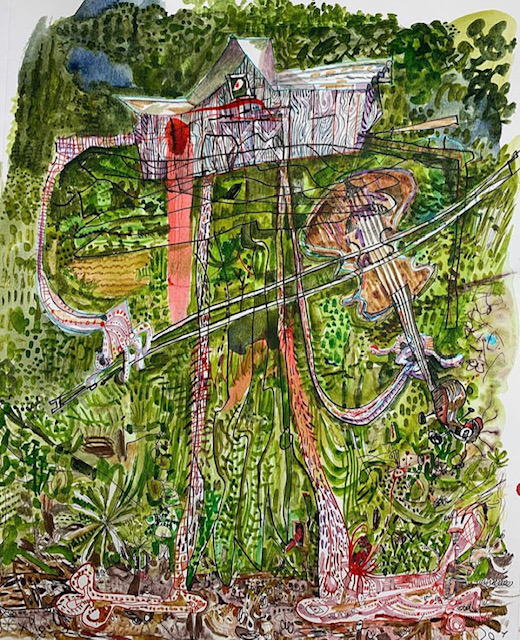 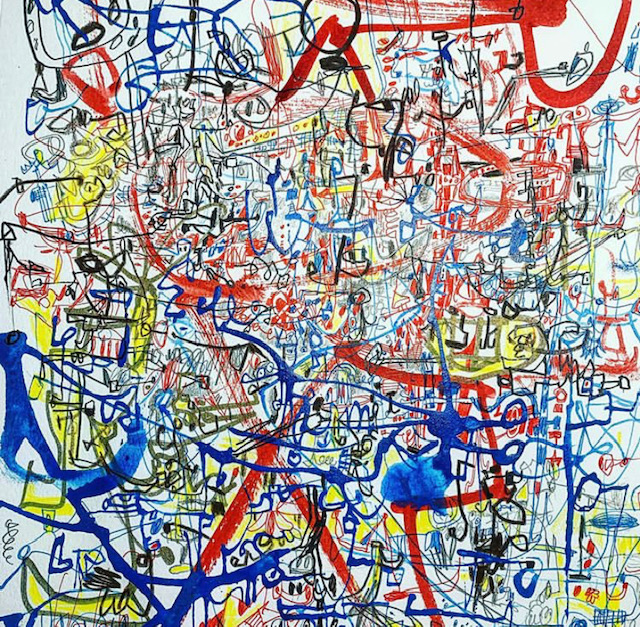 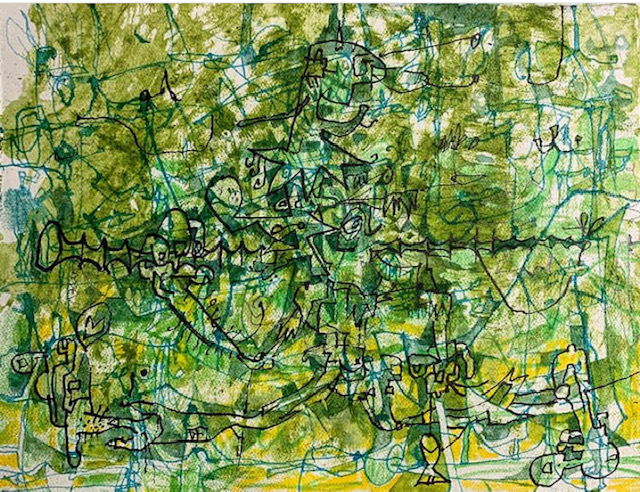 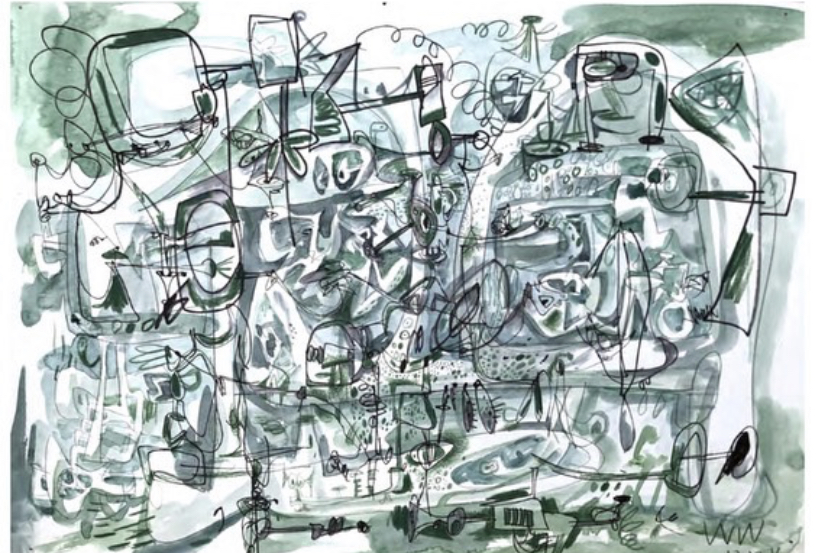 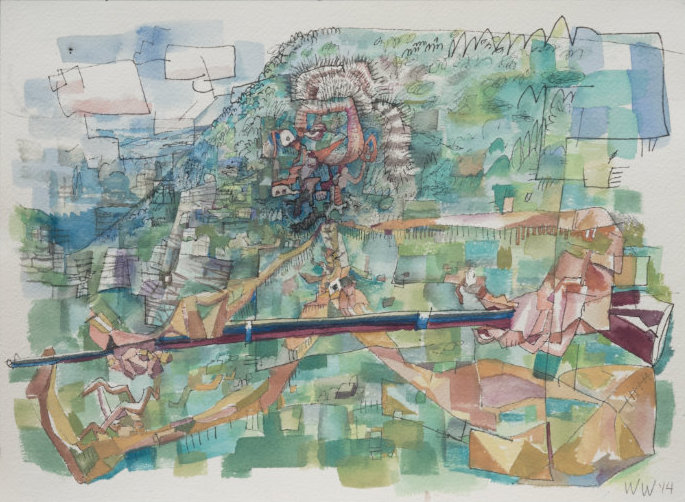 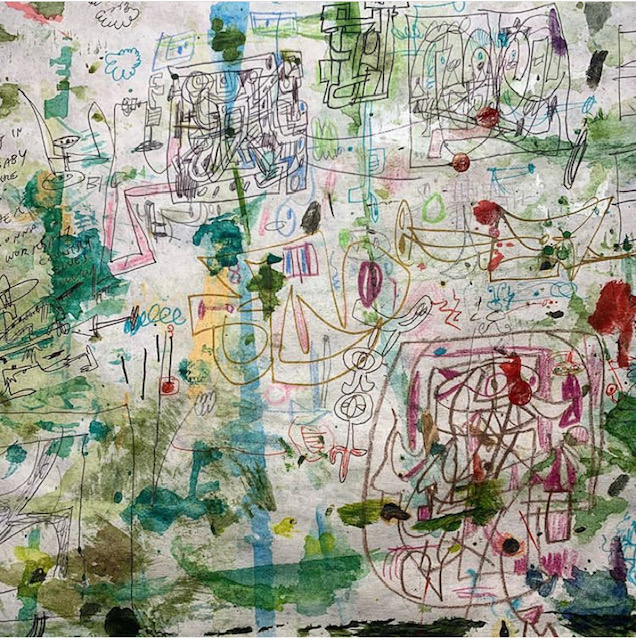 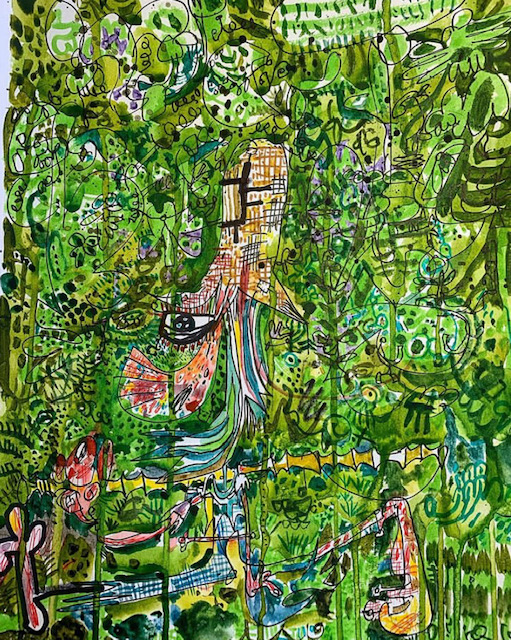 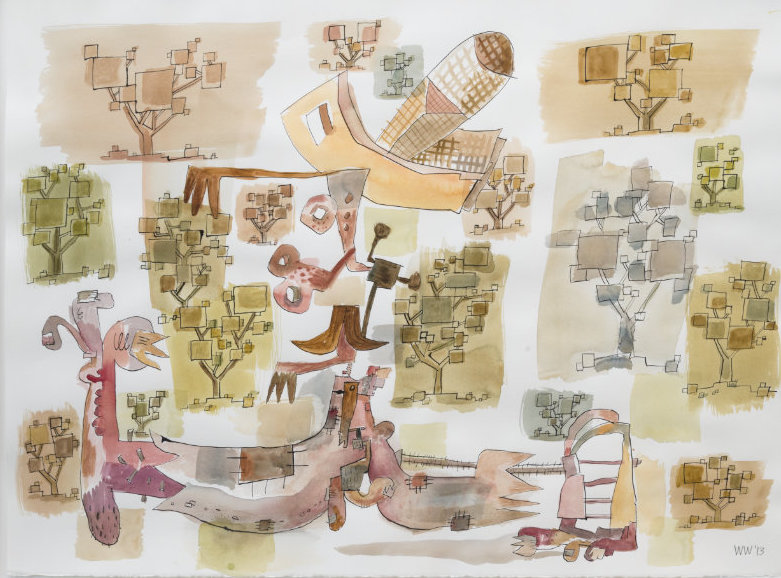 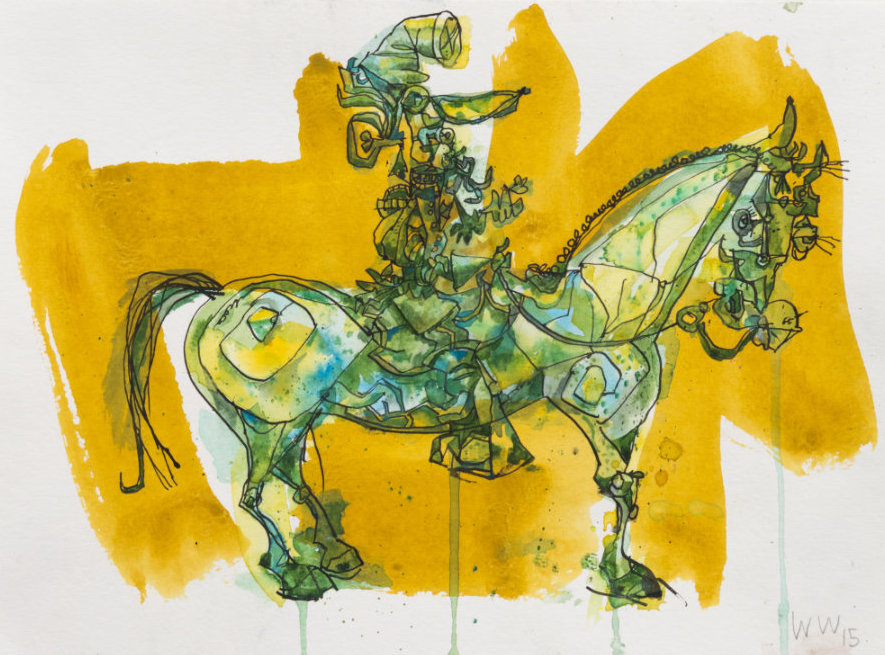 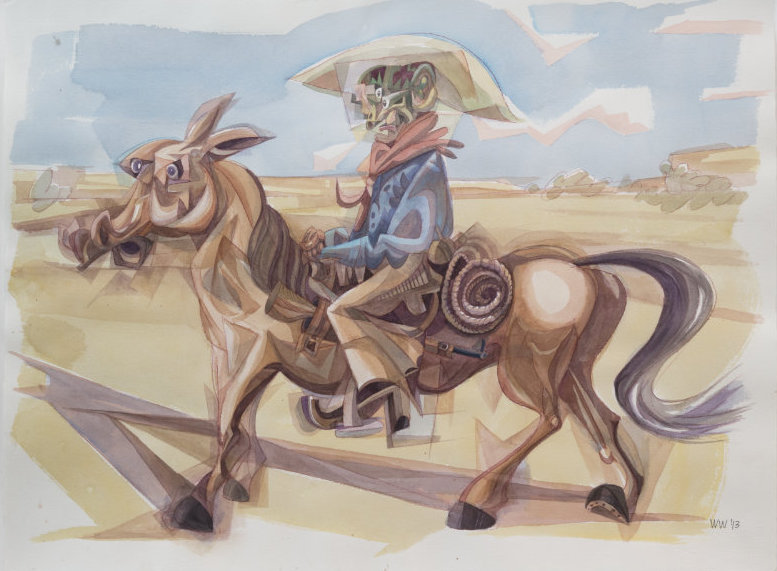 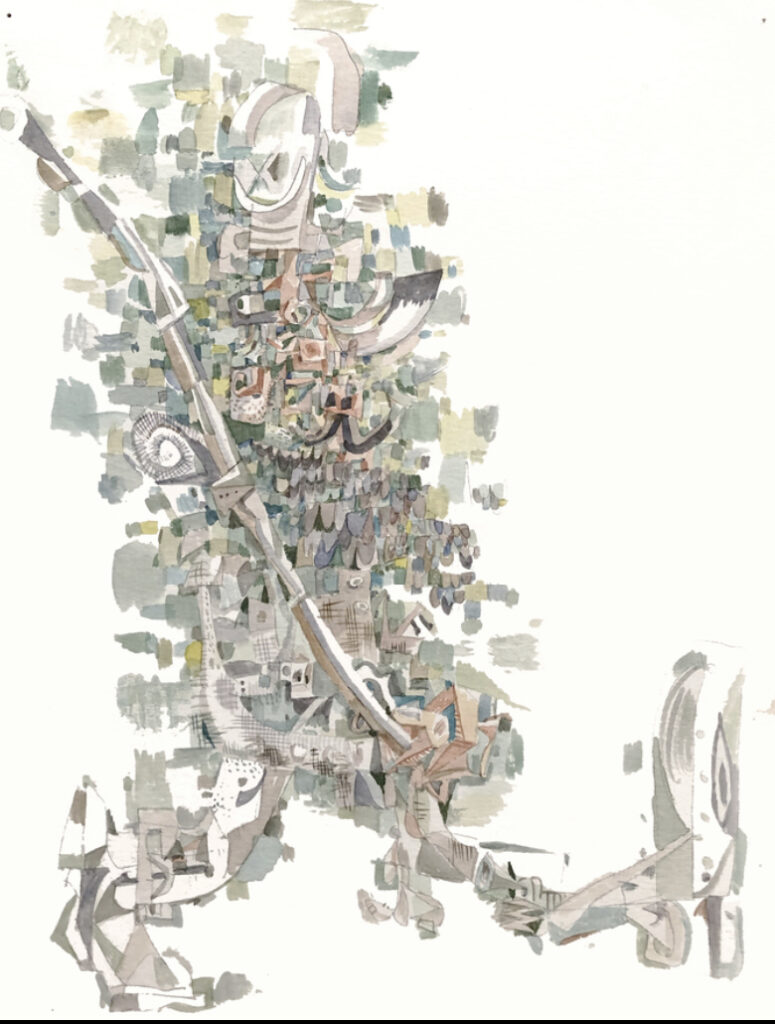 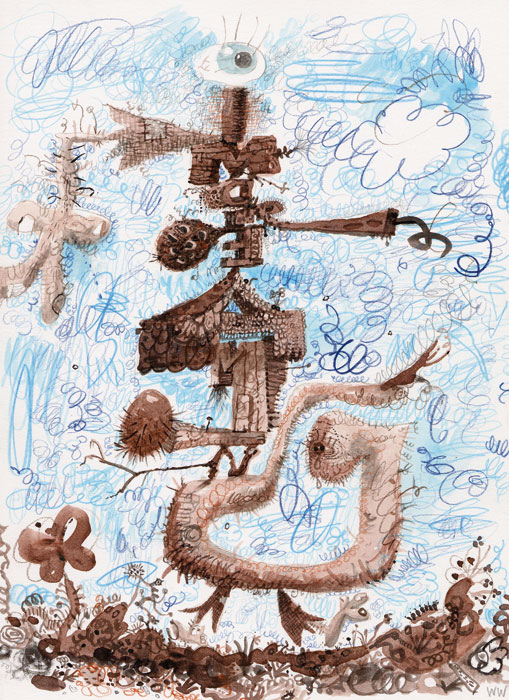 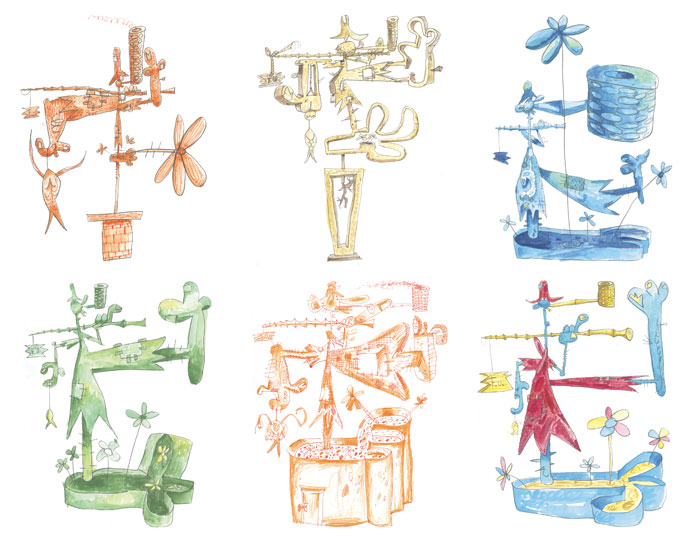 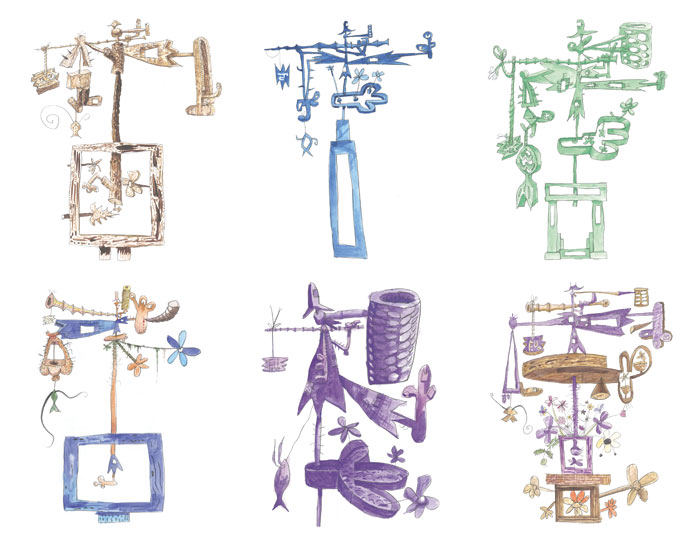